“It was Shorty Tang who cooked the best cold sesame noodles Manhattan ever tasted.”

It was said that once upon a time in New York, there was a noodle shop with delicious noodles and unique snacks that won unprecedented popularity in this industry in Manhattan. Many newspapers and magazines such as The New York Times had all been hot on one another’s heels to report the news, creating a phenomenally popular situation for a time. The name of that noodle shop was Hwa Yua.

At the time, the main chef Shorty Tang was admirably recognized as one of the best master chefs in New York then. It was said that many mayors of that time had eaten in Hwa Yua before, not to mention the incalculable numbers of patronizing celebrities and politicians.

Shorty Tang and his family

However, The Hwa Yua restaurant suddenly closed during this boom period in New York. Many people felt it was a great loss to the industry.

After more than ten years, we finally found the successor of Hwa Yua in a noodle restaurant called “Shorty Tang Noodles” as well as Cold Noodles with Sesame Sauce!

Shorty Tang Noodles is located in the food-heaven of Chelsea in Manhattan. Speaking of the origin of the restaurant’s name, chef Tang frankly told us that it was named after his father’s nickname “Shorty Tang”, and also because of his cooking knowledge of Sichuan cuisine that he learned and inherited from his father.

Before we started eating, we asked Mr. Tang what their signature dishes are besides their Cold Noodles with Sesame Sauce. Super confidently, Mr. Tang told us, “Signature dish? Easy! Everything is a signature dish! I guarantee they all taste good!”

The design of the menu and plates continue the tradition of the noodle restaurants from old times.

We were all too desperate to taste their Cold Noodles with Sesame Sauce!

Quick, stir it up!

Once you start tasting the chewy noodles, your mouth will immediately be filled by a mouthful of the sesame sauce and thick scent… the sauce rendered by the homemade sesame tastes honestly unsurprisingly different from any other normal noodles with sesame asuce outside!

You may add other toppings when you order! Those who have a “spicy tooth”, may request chili sauce alone.

During the interview, Mr. Tang ordered the scallion cake for us as an appetizer.

As this was our first meeting, we wanted to show our best table manners, but the tastiness of the scallion pancake immediately made us into crazy eaters…

Slow-fried until golden brown, the skin is crisp and layers or scallions can be seen clearly in the pancake. Take a bite and you will crunch through rich, sweet flavors of scallions, and though you can taste the oil, it does not feel greasy. The inside of the pancake is chewy, and each bite I take reminds me more of my grandmother’s handmade pancakes.

Wait, what? Isn’t this Sichuan cuisine? Aren’t Braised Beef Noodles from Taiwan? Where did  Taiwan Braised Beef Noodle Soup come from? We ordered a bowl, curious how a Sichuan rendition would taste, and we ended up feeling amazed! The dish is served in a super big large bowl for the convenience of slurping the noodles with ease!

The broth is clear with a sweet after-taste. It is delicious and free of oil and grease; we can only guess that it has been boiled for a long time for its flavor to be so rich when the soup is so light.

Not only that, the soup’s flavor oozes out of the beef with every bite, its soft texture melts instantly in your mouth. This was our most delightful surprise at dinner!

Mr. Tang told us that the braised beef noodles was what made his father known when he first started out in Taiwan. It was so famous that even Chiang Ching-kuo, the son of Chiang Kai-shek, paid a visit to their store. Nowadays, braised beef noodles in Taiwan use the same cooking method that originated from Mr Tang’s father!

Controlling the fire for steamed ribs requires dexterity and takes a lot of experience to make it right. These steamed ribs are chewy in texture, though it felt a little dry at first, we didn’t expect the aftertaste to be so good! The more we ate the better it got, we could hardly stop ourselves from eating!

Though its serving size may appear small, the meats are very rich and solid!

The sweet potatoes underneath the ribs complemented the overall taste, its sweetness combined with the ribs’ juices tastes heavenly.

Although Shorty Tang’s signature dish is the Cold Noodles with Sesame Sauce, Chef Tang has very strict requirements towards every single dish. It is said that just this dish itself has gone through much trial-and-error before they launched the version they were most satisfied with.

The soup just explodes on the first bite!

With ample fillings inside thin wrappings, six is just too little to satisfy our big stomach!

First, we get to say, the spicy sauce underneath looks very appetizing!

The wrapper, dipped with spicy Sichuan sauce, and the rich pork meats seasoned with a hint of vinegar and chili give you the most satisfying flavors of China.

“keys to deliciousness: attention and devotion”

Shorty Tang’s sensational Cold Noodles with Sesame Sauce had once hit Manhattan with a “recipe-guessing” frenzy. Now, you can even find the so-called Tang’s Secret Recipe on Google search.

This time, we interviewed the successor of “Tang’s secret recipe”, and we got such a reply:

“How do we make delicious food? Chefs must have the devotion. If one does not even taste his own food, how can guests like his food? Take a simple vegetable dish as an example- our vegetables are made together with authentic bone-brewed broth. We need to stew a big pot of broth every morning with seasonings like salt and pepper. Once the vegetables are boiled in the broth, quickly take it out and dip with a little oil. By doing this, the vegetables will have a pleasant scent with rich broth smells.

We tried the spinach dish and it really had all the flavors from the broth.

“Chinese appetizers may seem simple, but in fact, they need a lot of work and effort. It does not require anything fancy, but the process is very particular for how the dough is kneaded and how the pancake is processed. The reason why Chinese cuisine and Western cuisine are not the same ultimately lies in the so-called “attention”.”

“Just do your best at whatever you start doing”

During this Interview, Mr. Tang told us the reason why his noodle shop was reopened after so many years.

Mr. Tang spent most of his childhood in the restaurant kitchen. There, he witnessed the fickleness of human nature with his father. “The more I know about this industry, the more I dislike. Once I took over the noodle shop after my father passed away, I finally made up my mind to quit.”

“There were not so many seasonings a hundred years ago, so what you taste is purely the taste of the food itself, and it is exactly how the real taste of Chinese food should taste like. Thus, I hope that one day, I can reopen Szechuan Garden and bring people the real Chinese Cuisine. What it tastes like a hundred years ago is exactly how it should taste now too,” said Mr. Tang. 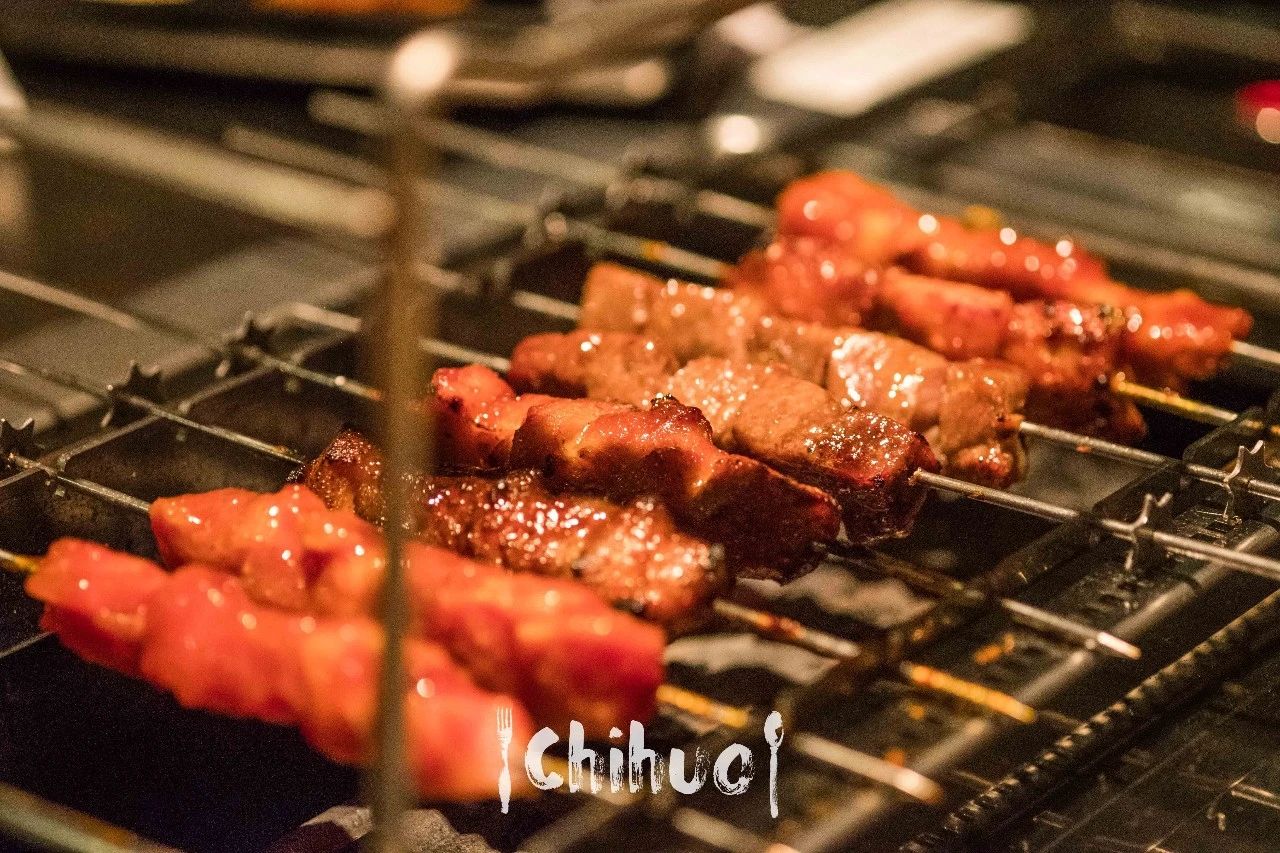 酸甜酥脆的糖醋里脊怎么做？家常做法不输美国中餐馆！How to make Sweet and Sour Pork at home 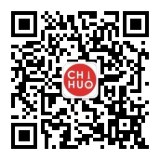